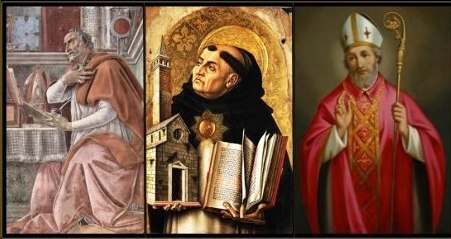 The Body Argument, the Problem of Evil, and Panentheism

Here’s a version of the “bodily autonomy” argument for abortion.

This argument is crass, but it’s fairly accurate to how we see many people arguing for abortion. For example, see this video

Another interesting fact about this argument is that it’s probably the most widely endorsed argument for abortion among internet atheists. For example, PZ Meyers endorses it here. Atheist Matt Dillahunty also uses this argument in his debates on abortion (see e.g., here). As these atheists understand the argument, it doesn’t matter whether the fetus is a human person or not, bodily autonomy trumps whatever rights the child might have. This is the strongest version of the argument, and it’s the one I’ll assume in this post. END_OF_DOCUMENT_TOKEN_TO_BE_REPLACED